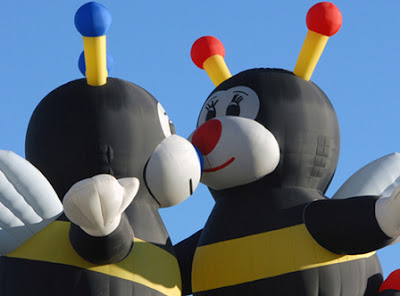 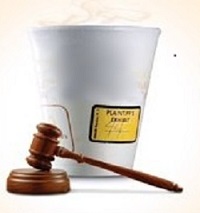 Since the jury in this landmark lawsuit came back with their verdict in favor of Plaintiff Stella Liebeck in 1994, there has been an almost complete reversal of the true facts of the case by mainstream media, late-night talk show hosts and word-on-the-street until Stella’s case became a household joke.  Stella Liebeck lived through her elderly years and passed on knowing that she had become a source of ridicule all over the world.

The garbage heap of misinformation has piled high unto Heaven….UNTIL NOW!  Finally the truth is being told in films, newscasts and by educators.  One of the films is the Sundance award-winning documentary “Hot Coffee, the Movie” available on Netflix.  Perhaps Stella Liebeck tiptoed to the edge of Paradise, stuck out her toe and toppled the garbage pile.

Attorney Ken Wagner knows the real story behind this case.  He was in the courtroom himself representing Stella Liebeck.   We will return soon with genuine facts about Stella’s heroic trial of this monumental historic case which should be famous for the courage it took to right a wrong dealt to an average citizen by a large corporation instead of infamous because of a wildfire of misrepresentation.  If you have a personal injury or medical malpractice case in the State of New Mexico or elsewhere, immediately call the law office of Kenneth Wagner in Albuquerque, New Mexico, at (505) 242-6300.
No comments: 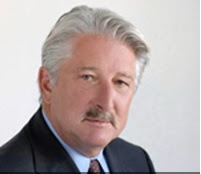 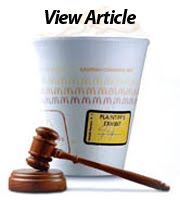